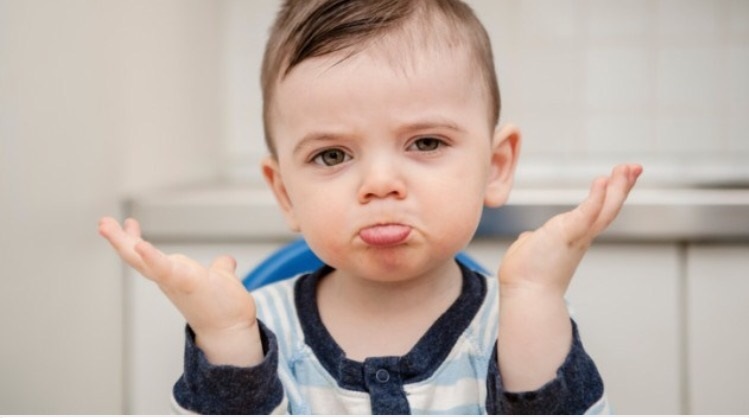 Goin' to the Market

Over the last couple of weeks, there has been a lot of chatter on television and in the blogosphere about “The Market” and terms like “correction”, “pre-recession”, and even “dead cat bounce” have been thrown around. If you were to watch more than about 45 seconds of financial news on TV, you might think that the sky was falling, and the end times were upon us.

This is all an indication that a lot of folks would be well served to come to common ground on what various terms mean when talking about financial instruments. With that in mind, today’s topic of discussion is the difference between “The Market”, “The Dow”, and “The S&P 500”.

As a friend Jeremy Gruhlkey put so eloquently on Facebook “The Dow is not the market, and the market is not the economy.” So true, but what is The Market? In general, when we refer to The Market, we mean the securities market as a whole. Wikipedia defines the Stock Market as:

“…the aggregation of buyers and sellers (a loose network of economic transactions, not a physical facility or discrete entity) of stocks (also called shares), which represent ownership claims on businesses; these may include securities listed on a public stock exchange as well as those only traded privately. Examples of the latter include shares of private companies which are sold to investors through equity crowdfunding platforms. Stock exchanges list shares of common equity as well as other security types, e.g. corporate bonds and convertible bonds.” 1

Confused? It’s basically the collection of all of the places where people can buy and sell stocks, bonds, and other financial stuff. The two main places where stocks and bonds are available are the New York Stock Exchange (NYSE) and the NASDAQ.

One important thing to remember is that the The Market, although important, does not represent the economy as a whole. Sure, it lets you know how a lot of companies are doing, but there are millions of other moving parts to the economy. This is why books about the economy such as Wealth of the Nations are so long!

When some people refer to how “The Market” is doing, they say things like “I saw the market dropped by 560 points today. The end must be near…” When someone says something like this, they are most often referring to the Dow Jones Industrial Average, or “The Dow”.

The Dow is basically a consolidated look at how 30 of the largest publicly traded companies in America are doing in regards to their stock price at any given time. The number that you see representing The Dow is the total of one share of stock, corrected for splits and dividends, for each of the companies in it. Since the companies that are in The Dow are amongst the largest in the country (think the likes of 3M, Apple, Coca-Cola, General Electric, IBM, McDonald’s, etc.) the movement of the Dow gives some insight into how the Market as a whole is moving. Note that it isn’t a perfect measurement, but rather a general idea.

Another tool that many people use to gauge the market is an index (a general overview using a specific number) called the Standard and Poor’s (S&P) 500. Much like the Dow, this is a look at a group of American companies. With this one, the view is of an aggregate of the market capitalization4 of 500 large companies. It gets a bit more complicated, as it takes into account a large number of companies and a really complex weighting methodology. At the end of the day, it gives someone who is looking for a simplified measurement of a complex situation a way to gauge what is going on with a portion of the economy.

TYING IT ALL TOGETHER

As a recap, The Market is a huge, general term dealing with all of the places to buy stocks, bonds, etc. If you would like to gain insight into how the overall market is doing through one specific number, two indexes that you can look at are the Dow and the S&P 500. They each take into consideration the recent performance of large US-based companies but use different methods on arriving at the measurement that they use.

Clear as mud? Give our office a call. You can come by, we will supply your favorite beverage, and we can talk about it.

4 Ah, yes, another term. Market Capitalization is the total value of the outstanding shares (those that are owned by people/entities other than the company) of stock for a company.