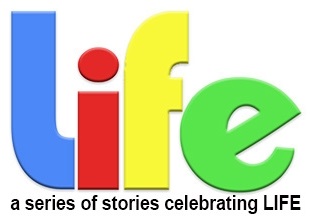 Sometimes your destiny is decided with the flip of a coin!  For Willie and Pam Humphreys, one of our KL Johnson Advisors clients, it was a fate-filled coin toss that began their journey as a couple.  Since then, life has been an adventure up to the very last lick… of BBQ!

In 1972, Pam was invited to her friend’s house who happened to live with a guy named “Willie.” Little did she know that Willie and his buddy, who also lived in that apartment, flipped a coin to see which of them was going to get to ask Pam out.  “Even though I lost the coin toss, I still won the girl,” Willie laughed, as Pam giggled by his side. For their first date, Pam said, “he showed up wearing moccasins, driving a gold and white ‘72 Cutlass Supreme convertible, and off we went!” Not long after that, Willie asked Pam to marry him while at a Royals game in Kauffman Stadium.  The couple was married in 1973 and have been cruisin’ through life ever since. Pam and Willie raised 2 girls in Independence, MO. They say their best times as a family were spent camping or taking trips to Table Rock Lake or Lake Truman. 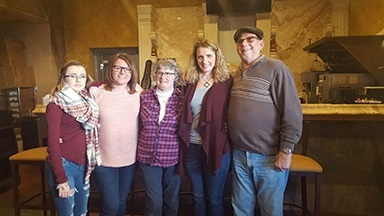 Born in Arkansas, Willie moved to Kansas City with his mom, dad and sister in search of a better life.  His father passed away shortly after the move and his mother passed away when Willie was in high school.  Pam grew up, the oldest of 5 children, in Independence, MO. While neither grew up with a lot of money and material things, they both share that they lived in homes full of love and family was at the center of everything.

Willie and Pam are proud that they earned everything they had in life through hard work.  Both had jobs at Hallmark where they were offered good benefits and a good retirement plan.  “In our younger days, we just tried to get the bills paid and hope we had enough left over to do something fun on the weekend.  Long term financial planning wasn’t really something we thought about.”

Having fun was always important to Pam and Willie. They love attending and watching sporting events, especially hockey and baseball. In fact, Willie and Pam attended the first game at Kauffman Stadium on a very cold night, finding seats at the VERY top row of the top deck.

In 2007, Willie was inspired to enter a BBQ competition crediting the southern influence to a couple of guys he met in Georgia that loved BBQ.  There is a lot more to know about BBQ than what one may realize. At each competition a person must enter chicken, ribs, pork and brisket and there is a judging criterion for each meat.  We were surprised to learn that having “fall off the bone” ribs is actually not ideal in BBQ competition. “Judges want the meat to stay on the bone and should see a clear bite mark after tasting the rib,” Willie explained, adding that there is very small window of temperature and time that can produce an award winner. 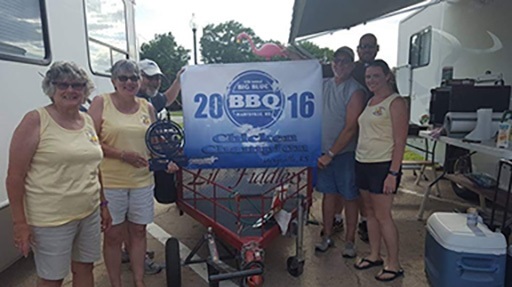 In 2011, after a very hot, outdoor, BBQ competition in Burlington, KS, Pam decided if they were going to continue this hobby, they were going to have to make some changes. One major change being shelter and air conditioning during the extremely hot days of competition.  We can’t say we blame her! The couple purchased a class C motorhome so that they could continue to enjoy participating in BBQ competitions. They now travel to BBQ competitions all over the Midwest and say that they meet great people along the way. Their most consistent category winners are chicken and ribs.  We resisted the urge to ask for a recipe or secrets to success but were quick to offer our taste testing skills when needed!

We did ask, however, about their secret to success in retirement and to no surprise, they quickly answered, “Have fun! Loosen up and get out of your chair! Be willing to try something new and get out there!”  Willie added jokingly, “If I’m not aggravating someone, I want to be! I want to have fun wherever I go. There are opportunities everywhere. Just got to be willing to pursue them!” 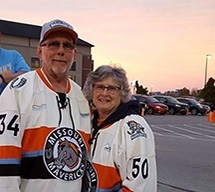 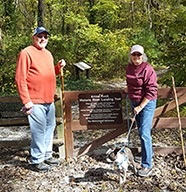 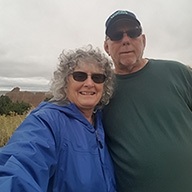